Be Very Wary Of Cheap Bongs Under 20$

If you have decided that you really need a bong to continue on your cannabis journey, but you’re dead set on a budget of 20$ or less, you need to be wary of a few things. First, when shopping for cheap bongs under 20$, you need to keep in mind a few factors and be sure that whatever you choose to buy will be appropriate for the frequency of use that you put it through. I’ve seen way too many friends buy six different 15$ bongs in a year, time after time when they could have just gotten a 50$ bong that would have most likely survived that whole year. I’m not saying there’s anything inherently wrong with cheap bongs, and even if it’s under 20$ it can get the job done for a long time, but it all depends on your circumstances. 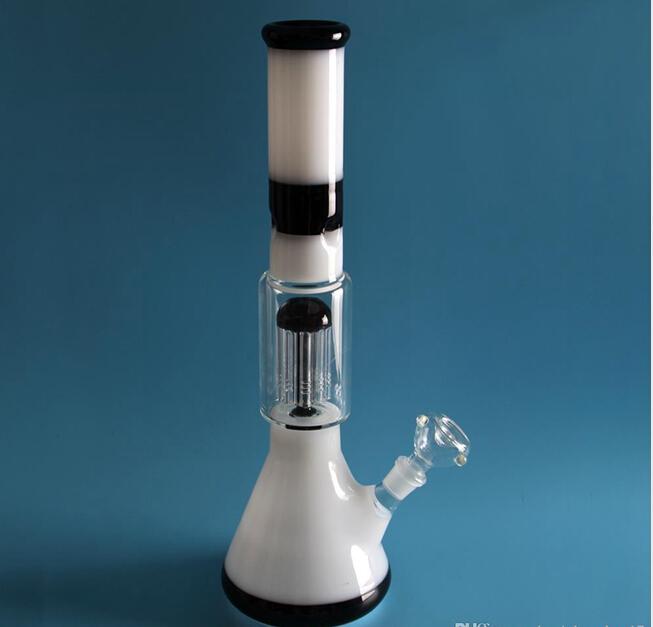 Some people like to smoke alone; others prefer to smoke in groups. If you’re a social smoker and plan to share your bong with your friends, you almost certainly want a plastic one if you can’t spend more than twenty dollars on it. Glass that cheap can break at any second, especially when it’s being passed around repeatedly every couple nights. So if you really want glass, I’d suggest keeping the bong tucked away and just smoking joints or pipe with the pals.

You Could Try A Bamboo Bong

If you want to be a bit eco-friendly and avoid petroleum-based acrylic if you decide to pass on glass, many online retailers sell cheap bongs under 20$ that are made out of bamboo. At such a low price, it’s understandable that it’s quite small and can hardly be considered a bong, but they still serve as a handy water pipe, and they’ll do the job better than a regular old glass pipe. These are harder to clean but not impossible, so maybe this is more suitable for someone who only plans to take a bowl once or twice a night rather than a frequent smoker.