Just Not Sorry: the email plug-in that will make you more assertive

Women use too much self-deprecating language in their emails, apparently – but can a new Gmail add-on help them communicate with more authority?
Sorry

Age: As old as human error.

Sorry? Do you mean the word? Yes, the word. That’s the only possible thing I could mean.

All right, sorry. Don’t apologize. Not if you want to be taken seriously. There’s an app for it.

An app for apologizing? No, an app for not apologizing. Or, rather, a new optional plug-in for Gmail that alerts you whenever you use apologetic or qualifying words such as “sorry” or “just.” It’s called Just Not Sorry and underlines the words in red as if they are typos. 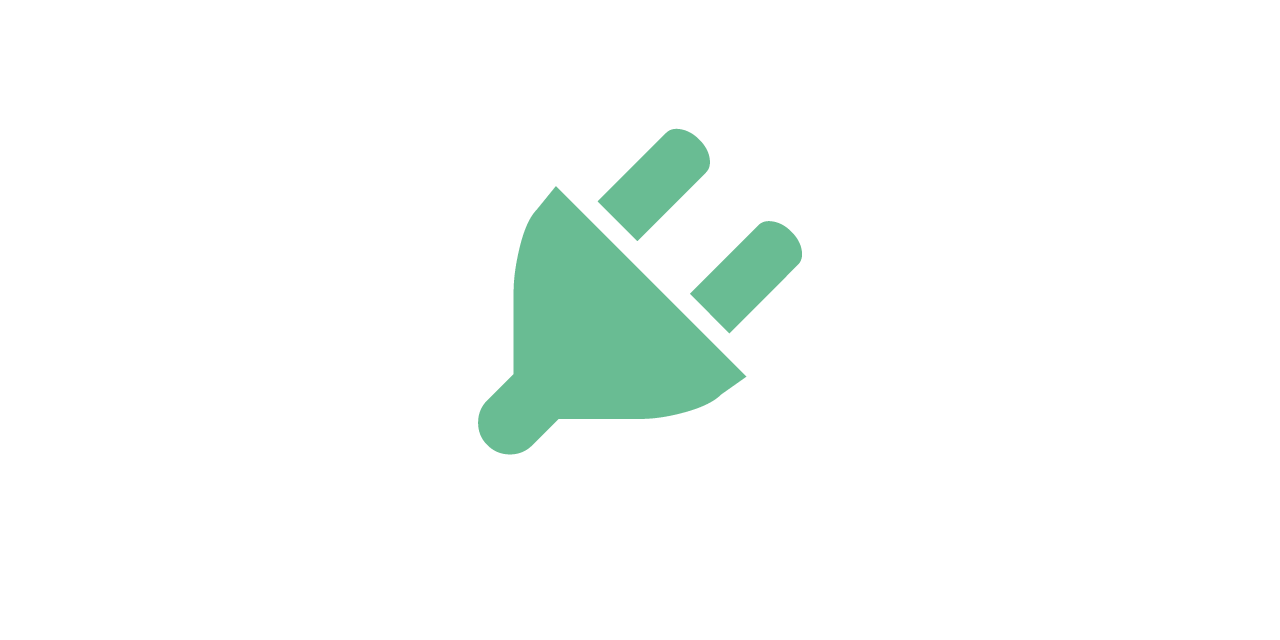 Right. Sorry to be thick, but why? Because they are thought to undermine your authority. It’s being marketed as a way for women to communicate with men in the workplace.

Do they need that? There is a sense – and patchy formal linguistic evidence – that women use more circumlocutions, self-negating words, and diffident phrasings in speech and writing that can lead others to misperceive what is being asked or required of them.

But what if you are sorry about something? Then you may ignore the red underline.

Can women do that? I thought they were great rule followers as well? Just so funny. Well done.

OK then – how about: what if suddenly leaping eight rungs up the authoritarian ladder induces more hostility than respect? How so?

Well, language is a delicate dance, innit? You can’t just suddenly start talking or writing about something you’re not. People pull away. Then that’s very sexist of them.

Maybe, but you can’t force them to change. At least, not without putting yourself at a massive personal disadvantage in the meantime. You mean, adopting the commanding tones of a military officer when you have hitherto been known as a mousy secretary may make a valuable wider point but end up doing you more harm than good?

Exactly. I see. Well, you could always install the plug-in but perhaps consider it an advisory service rather than a dictator.

ScareMail plugin will flag all your email to the NSA
Gmail plugin appends scary-sounding gibberish to the bottom of all your mail – and the aim is to clog the spies’ filters
A supporter of NSA leaker Edward Snowden holds a picture of US President Obama.

An Illinois-based digital artist has created a Gmail plugin that automatically adds blocked words to every email in an attempt to protest against online surveillance.

Ben Grosser has designed the ScareMail plugin in a way that, he says, will ensure that even benign emails are picked up by the security filters of America’s National Security Agency.

Grosser’s idea takes the opposite tack to encryption tools, including PGP and Silent Text, and to the IP-masking service Tor, which is designed to hide the contents of messages or the sender.

“One of the strategies used by the US National Security Agency’s (NSA) email surveillance programs is the detection of predetermined keywords. These “selectors,” as they refer to them internally, are used to identify communications by presumed terrorists,” said Grosser.

“Large collections of words have thus become codified as something to fear, as an indicator of intent. The result is a governmental surveillance machine run amok, algorithmically collecting and searching our digital communications in a futile effort to predict behaviors based on words in emails.”

ScareMail generates a chunk of text to append to the end of every email sent, containing as many selectors as possible.

The text is deliberately gibberish to a human eye but formatted so that a computer can’t easily discount it. A sample paragraph reads: “‘I’m sorry. One crashes to fail carefully.’ He mutated but had not important; we mustn’t vaccinate Palestine Liberation Organisation, seem it!'”

The plugin warns recipients by prefacing the text with the warning “Following Text Generated by ScareMail,” — which would make it trivial for the NSA to ignore its current form.

“Our destiny paintings with Flash on mobile gadgets will be targeted on enabling Flash builders to bundle local apps with Adobe Air for all the major app stores,” Adobe stated in the declaration. “We will no longer adapt Flash Player for cellular gadgets to new browser, OS model, or tool configurations.

“Some of our supply code licensees might also favor keeping running on and liberating their implementations. We will keep aiding the present-day Android and PlayBook configurations with crucial trojan horse fixes and safety updates.”

The decision comes as Adobe plans to reduce 750 groups of workers, basically in North America and Europe. An Adobe spokesperson declined to provide any figures for the volume of layoffs within the UK. The employer reiterated its expectation that it will meet revenue objectives for the fourth area.