Airline’s website, despite relaunch with the easier booking system, no longer in the top 100 results for flights to European destinations
Ryanair’s customer service overhaul has hit turbulence after analysts warned that a botched relaunch of its website could be losing the Irish airline custom.

Since the debut of its new-look website earlier this month, Ryanair has all but vanished from country destination flight searches on Google.

According to data from web search analytics firm Intelligent Positioning, Ryanair is no longer in the top 100 results on millions of searches made each month for flights to European destinations where Ryanair was the first airline to appear, such as Romania and Belgium.

The Ryanair website now allows users to book using as few as five clicks – a major departure from the old site where customers had to negotiate security checks and opt-out of buying extras before booking a flight. But the airline appears to have omitted some basic precautions in the relaunch.

A change in web addresses without proper redirects means many results found by Google now return error pages, he added. “Unless redirects get put in pretty soon, the position is going to get worse and worse.”

Ryanair said it was confident that it was a temporary blip and the brand would sustain bookings. A spokesman said: “As part of our evolving digital plans, we will have more helpful content for customers on the website, and this will sustain first-page rankings on key search terms in the future.

“Various Ryanair.com internal and external linked pages are migrating to the new site. Until the site settles down, there will be a temporary drop in organic search positions on certain key search terms.”

Business Today: sign up for a morning shot of financial news
He said customers had well received the update. “We are very pleased with the level of bookings since the new site went live. However, we anticipate that it will take a week or so for things to bed down properly.” 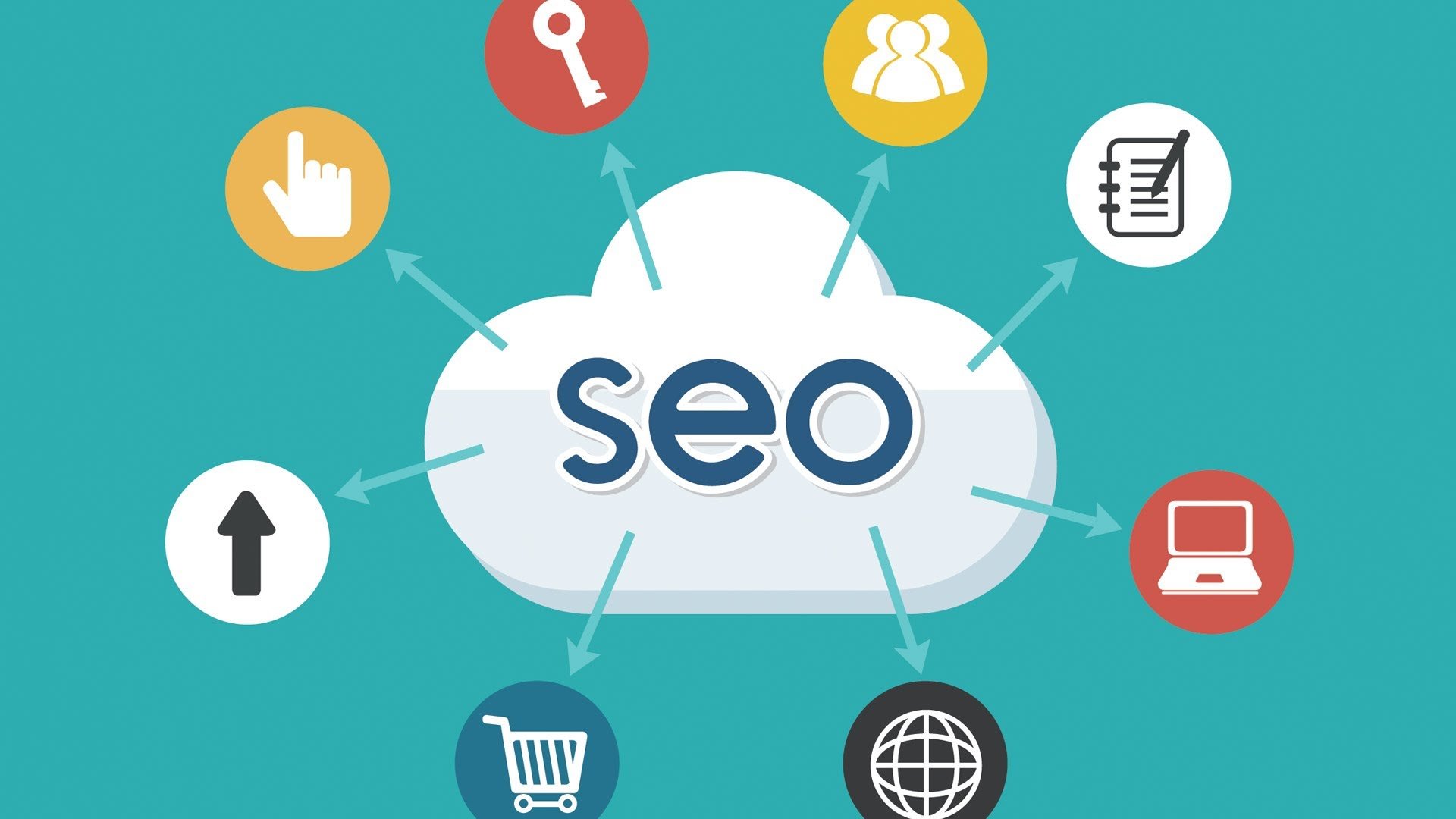 Ryanair’s new chief marketing officer, Kenny Jacobs, will have some knowledge of the adverse effects of even a small shift in Google rankings. At Moneysupermarket.com, his previous employer, shares dropped 15% last July when the firm fell a few places in the results for car insurance.

While Ryanair was one of the first websites to take online bookings, it has had an ambivalent relationship with the web. However, in January, it finally agreed to sign up to Google’s developing flight search tool, with chief executive Michael O’Leary admitting: “If you need information, your first port of call is Google.”

Having a long-derided user of social media, O’Leary recently became an enthusiastic convert to Twitter to chat with customers.

The airline is engaged in another step of its court battle against European travel websites On the Beach and Billigfluege over screenscraping technology to access information on flights from Ryanair. The websites are appealing against rulings in Ryanair’s favor.

Silverwood-Cope pointed out that comfort for Ryanair could come from the Guardian’s experience, which briefly saw traffic dip and its search ranking drop after changing its website domain from guardian.co.uk to theguardian.com last year.

The Cannes movie competition was forced to apologize for technical problems, and audience unrest marred the primary screening of Netflix’s debut competition film on the pageant.

The press screening of Okja, which stars Tilda Swinton and Jake Gyllenhaal, had to be stopped after five mins due to trouble with the movie’s aspect ratio. Audience individuals hissed and stamped their feet in reaction to the difficulty before the screening become briefly halted. The film later restarted without any also technical troubles.

Earlier, some target market contributors booed the Netflix emblem, which appeared onscreen before the film started. The brand additionally brought about some boos on its appearance at the film’s restart. However, there had been additional cheers and applause in response.

Cannes spoke back to the incident in a statement, which studies: “A technical problem occurred throughout the press screening of Okja, the film through Bong Joon Ho, this morning at the 8:30 a.M. Screening at the Auditorium Lumiere. After an interruption of numerous minutes, the screening started once more and went regularly.”

“This incident is absolute because of the technical workforce of the festival who deeply apologize to the director and his group, to the manufacturers as well as to the target market.”

Netflix has proved an arguable presence at this 12 months’ pageant because of the streaming service’s coaching of freeing movies to its platform without first distributing them in cinemas. Last week Cannes answered to criticism via the French film enterprise over the choice to encompass two Netflix films, Okja and The Meyerowitz Stories, inside the competition’s respectable choice via saying that in destiny, most compelling films with a French theatrical release would be taken into consideration for the opposition.

Speaking at the press convention for Okja, Swinton suggested the controversy has been overplayed. “Let’s be honest, there are hundreds of films at Cannes that received be screened in a cinema,” she stated. “It’s a full-size and virtually thrilling communication. As in every rely on, there is room for all of us.”

Watch the trailer for Netflix’s Okja – video
The movie’s director Bong Joon-ho, in the meantime, presented a lighthearted reaction to the technical issues that marred the press screening. “I’m pretty satisfied with it due to the fact you human beings got to look the whole series two times,” he said.