First, it was phones, now washing machines – US consumer safety regulator ordered the recall after more than 700 complaints and several injuries
‘Our priority is to minimize any safety risk and address the conditions that lead to the rare instance when the top of the washer unexpectedly separates from the unit,’ the company said in a statement.

Samsung and US safety officials announced a recall on Friday of nearly 3m washing machines after reports that the appliances – just like the company’s Note 7 smartphones – are exploding and injuring people.

On Friday, the Consumer Product Safety Commission said that Samsung had received 733 reports of washing machines “experiencing excessive vibration or the top detaching from the washing machine chassis.”

The reports include a broken jaw, an injured shoulder and bruises, and blunt force injuries, the agency said. The recall will affect 34 models of washing machines, about 2.8m machines in total, sold since 2011. Customers can either have a free repair and one-year warranty, an exchange rebate on a new washing machine (with “loyalty incentive up to $150”) for a Samsung purchase), or a full refund for eligible new customers. 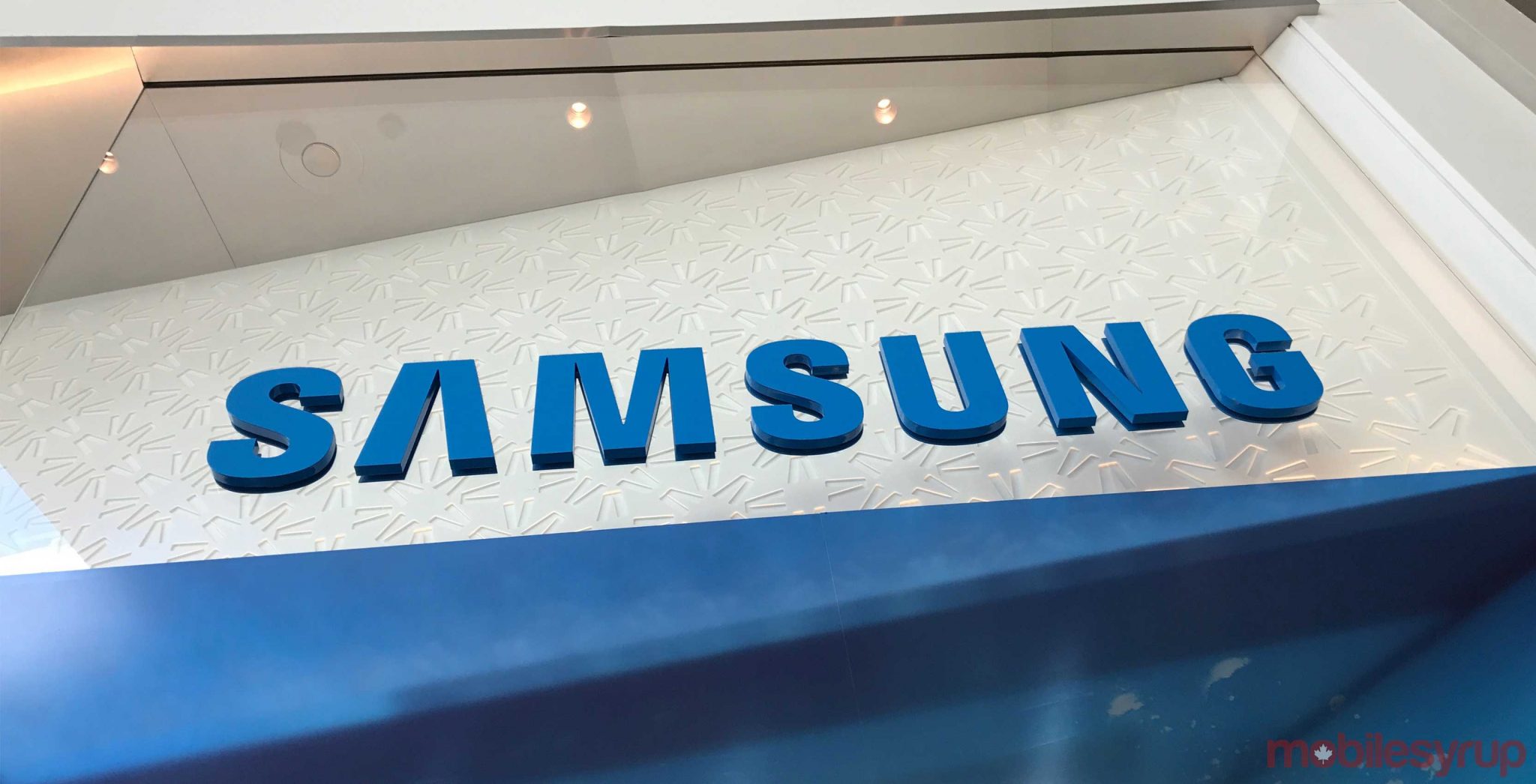 Michelle’s washing machine exploded with such ferocity that it penetrated the interior wall of her garage
Legal complaint
The CPSC also said that customers would receive a safety kit and instructions until their machines can be repaired, and they should be warned to use slower spin settings for bulky items until then. In its statement, Samsung said the recall does not affect models sold outside North America.

“Our priority is to minimize any safety risk and address the conditions that lead to the rare instance when the top of the washer unexpectedly separates from the unit,” the electronics and appliance company said in a statement.

“We apologize for the inconvenience this is creating to our loyal customers. We have worked closely with the CPSC to offer a consumer-friendly recall that is safe, easy, and complete with choices suited to the needs of anyone who may own a recalled machine.”

“There is no reasonable or acceptable rate for washing machines to explode,” they wrote in their complaint. “Michelle’s washing machine exploded with such ferocity that it penetrated the interior wall of her garage, where it was located. In addition, the dent left at the washing machine’s point of impact was so deep that it pushed through into Michelle’s living room, which shares a wall with her garage.”

Melissa Thaxton, another woman who reported an incident to Samsung, told ABC News that her machine blew up in April. “It was the loudest sound. It sounded like a bomb went off in my ear,” she said. “I just remember covering my head and leaning towards my son and just screaming this scream that I didn’t even know I could scream.”

In 2013 Samsung ordered a recall of about 150,000 washing machines in Australia, fearing that the machines could cause fires.

And in September, US officials and Samsung ordered a recall of the company’s Galaxy Note 7 smartphone following reports that the devices caught fire. Last month the company ended production of the phones, and it was sued in California court by a woman who said the phone problems extended beyond the Note 7 model.

The South Korean firm’s profits fell by 30% in the third quarter of 2016.
Samsung has had £11bn wiped off its shares after the world’s biggest mobile phone maker warned customers not to use its Note 7 model because of the risk of it catching fire.

The South Korean company suspended sales of the phone, which it launched in late August to rave reviews, on 2 September. It said there were 35 cases of it catching alight or exploding out of 2.5m units sold and blamed a battery cell problem.

On Friday, Samsung Electronics America asked Note 7 owners to shut off their phones and exchange them for another device. It did so after US aviation safety officials warned airline passengers not to turn on or charge the phone during flights or put them in checked bags.

“Some said initially the Galaxy Note 7 could be the best smartphone ever, but now the phone may go down as the worst ever,” Lee Seung-woo, an analyst at South Korean bank IBK Securities, told Reuters.

Samsung shares fell almost 7% to won 1.465m, knocking about $14bn (£11bn) off the company’s market value, as traders worried the recall could wreck sales of the Note 7 and cause lasting damage to Samsung’s reputation.

The back of the tool, which includes a fingerprint sensor (proper) and a digital camera. Expect to smudge the lens a few times while looking to work this one out.
Facebook Twitter Pinterest
The returned of the tool, along with fingerprint sensor (right) and digicam. Expect to smudge the lens in some instances while trying to work this one out. That’s helped via the alternative fundamental trade inside the device’s physical dimensions: the selection to head for a strange 18.Five: nine component ratio for the display. That method, in portrait orientation, a protracted, skinny display screen with a lot of space for the primary content.