Following criticism, the studio says it will stop selling sanitized versions of its movies if a film-maker objects to a release
Will Ferrell and Sacha Baron Cohen in Talladega Nights: The Ballad of Ricky Bobby … director Adam McKay had not been aware a cut version of the film had been released.

Sony’s Clean Version initiative, which was announced earlier this month, allows customers to purchase films that have been edited for TV or in-flight entertainment to remove “scenes of graphic violence, offensive language, sexual innuendo, and other adult content.” Initially, the studio had made 24 films, including Spider-Man and Captain Phillips, available under the scheme.

The studio says that it will stop selling the “clean” version of a film if its director objects to its release. 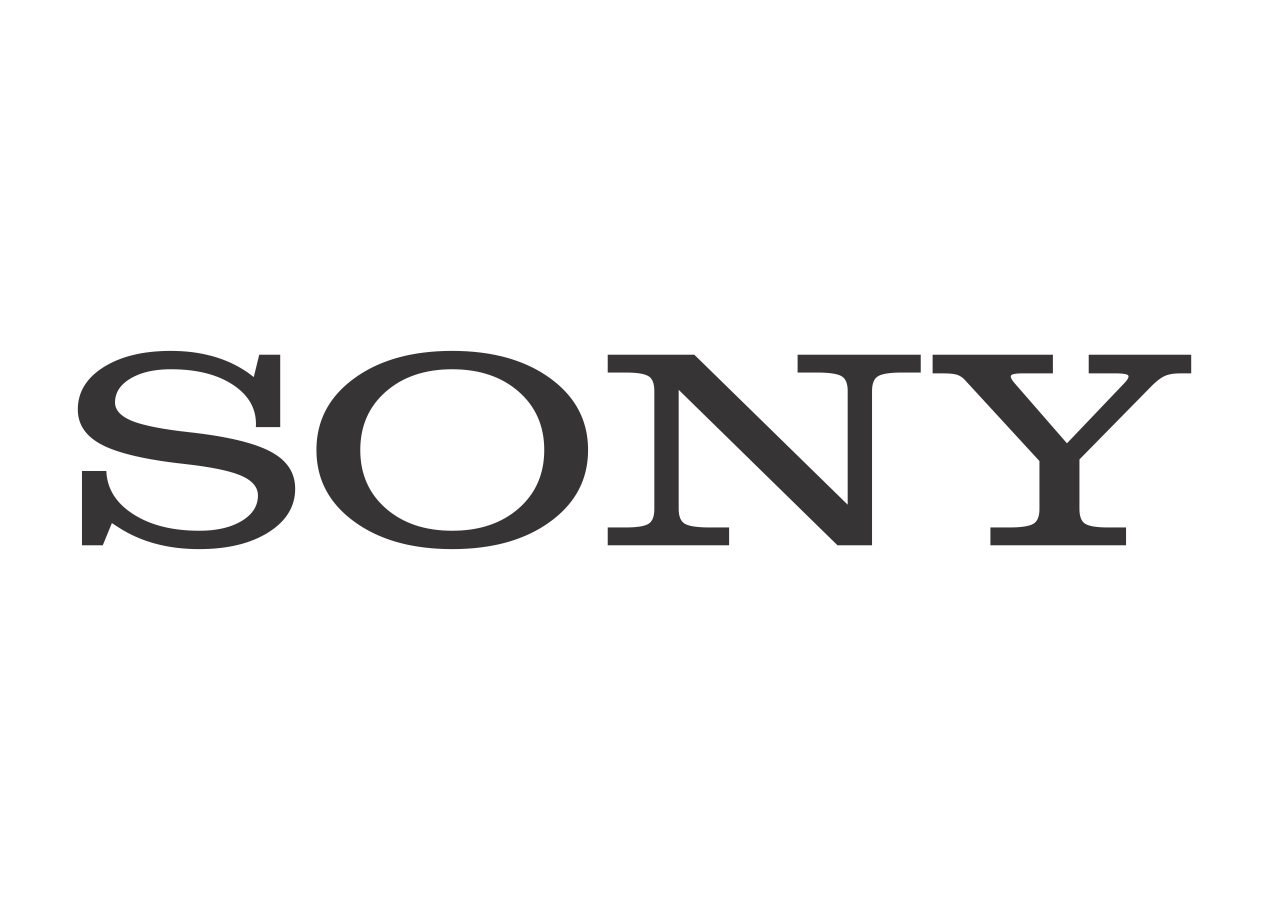 The company acted after it emerged that director Adam McKay was not aware that two of his films, Step Brothers and Talladega Nights: The Ballad of Ricky Bobby, had been included in the initiative. “The Clean Version initiative is news to Adam McKay. So he would not have agreed to this,” a representative for the filmmaker told the Hollywood Reporter.

In a statement, Sony Pictures Home Entertainment president Man Jit Singh said: “Our directors are of paramount importance to us, and we want to respect those relationships to the utmost. We believed we had obtained approvals from the filmmakers involved in using their previously supervised television versions as a value-added extra on sales of the full version. But if any of them are unhappy or have reconsidered, we will discontinue it for their films.”

The Clean Version initiative has proved controversial within the film industry. Shortly after its launch, actor Seth Rogen, who has made several films with Sony, tweeted: “Holy shit, please don’t do this to our movies. Thanks.” Director Judd Apatow was also critical, tweeting that the company would get “hell” for the initiative. Apatow later responded to Sony’s statement, tweeting: “So now we are being asked if we are OK with our movies being released in a sanitized form. Let me be clear – it is not OK.”

Meanwhile, the Directors Guild of America has demanded that Sony ceases selling all “clean” versions of its films until the studio has received express permission from directors to sell them.

“While we’re pleased that Sony is acknowledging its mistakes in this area, the DGA expects the immediate removal of all ‘clean’ versions of the affected films from availability until Sony secures permission from every director and provides them with an opportunity to edit a version for release in new media – consistent with the DGA agreement and directors’ contracts,” the guild said.

“These are hard-fought-for rights that protect a director’s work and vision and are at the very heart of our craft and thriving film industry. As we have throughout our history, we are committed to fighting the unauthorized editing of films,” the statement added.
Seth Rogen has criticized a new Sony Pictures initiative to make family-friendly versions of its films available to viewers.

Sony’s Clean Version initiative allows home entertainment customers to purchase films that have been edited for broadcast television and in-flight entertainment systems. Under the scheme, “scenes of graphic violence, offensive language, sexual innuendo, and other adult content” will be censored or removed from some PG-13 and R-rated movies. So far, “clean versions” of 24 films, including Captain Phillips, Step Brothers, and the Spider-Man movies, have been made available to purchase.

Rogen criticized the initiative on Twitter: “Holy shit, please don’t do this to our movies. Thanks.”

None of Rogen’s films have been included in the initiative. Still, the studio’s website states that additional “clean versions” of films will be made available in the future, adding: “The Clean Version allows viewing for a wider audience, giving people the chance to watch their favorite films together.”

The initiative is the first attempt by a major studio to offer censored versions of its films. However, some third-party streaming services, including ClearPlay, VidAngel, and Pure Flix, have provided their filtered versions of movies.

Such services are controversial in Hollywood. Last year Warner Bros, Disney, and 20th Century Fox won an injunction against VidAngel that ordered its closure. In February, ClearPlay stopped providing edited versions of movies to customers. CEO Matt Jarman said the issue would be resolved “later this year.”

Swift community financial institution thefts ‘linked’ to Sony Pictures Hack
Unique code signatures shared amongst malware applied in multiple monetary organization attacks recommend the involvement of a hacking institution named ‘Lazarus,’ Symantec says
A poster for “The Interview” was displayed at the Los Feliz 3 cinema marquee in Los Angeles, California. Sony Pictures was hacked in 2014, reputedly due to the film.

Security researchers Symantec have determined clues inside the malware used as a part of an assault on banks through the global economic messaging network Swift, which proposes a link to the Sony Pictures hacks in 2014.

At least three banks have cautioned assaults which have led to fraudulent Swift transfers. In February, Bangladesh’s important economic institution misplaced $81m (£55m) after fraudulent messages had been despatched via the community coaching a switch to an account in the Philippines. In May,