There have only been three players in the history of the NBA to win the MVP award in three consecutive seasons. Bill Russell, Wilt Chamberlain, and Larry Bird have carved out an extra special section in the Naismith Hall of Fame, though the opportunity for a fourth to join their elite club remains possible in the summer of 2023.

When bettors considered making their NBA picks ahead of the kickstart to the season, Nikola Jokic to win the MVP was at or near the top of many of those considerations, if only for the chance to cash in on history. Jokic is the reigning back-to-back honor recipient, leading the way for the Denver Nuggets with two transcendent campaigns.

With Jamal Murray and Michael Porter, Jr back on the court after missing long lengths of time due to injury, the Nuggets are now positioned to contend legitimately, and Jokic is right at the top of the reasons why. But he isn’t the only choice to hoist the hardware again at the end of the year. Here are the top contenders to battle the Joker for the 2022-23 NBA MVP. 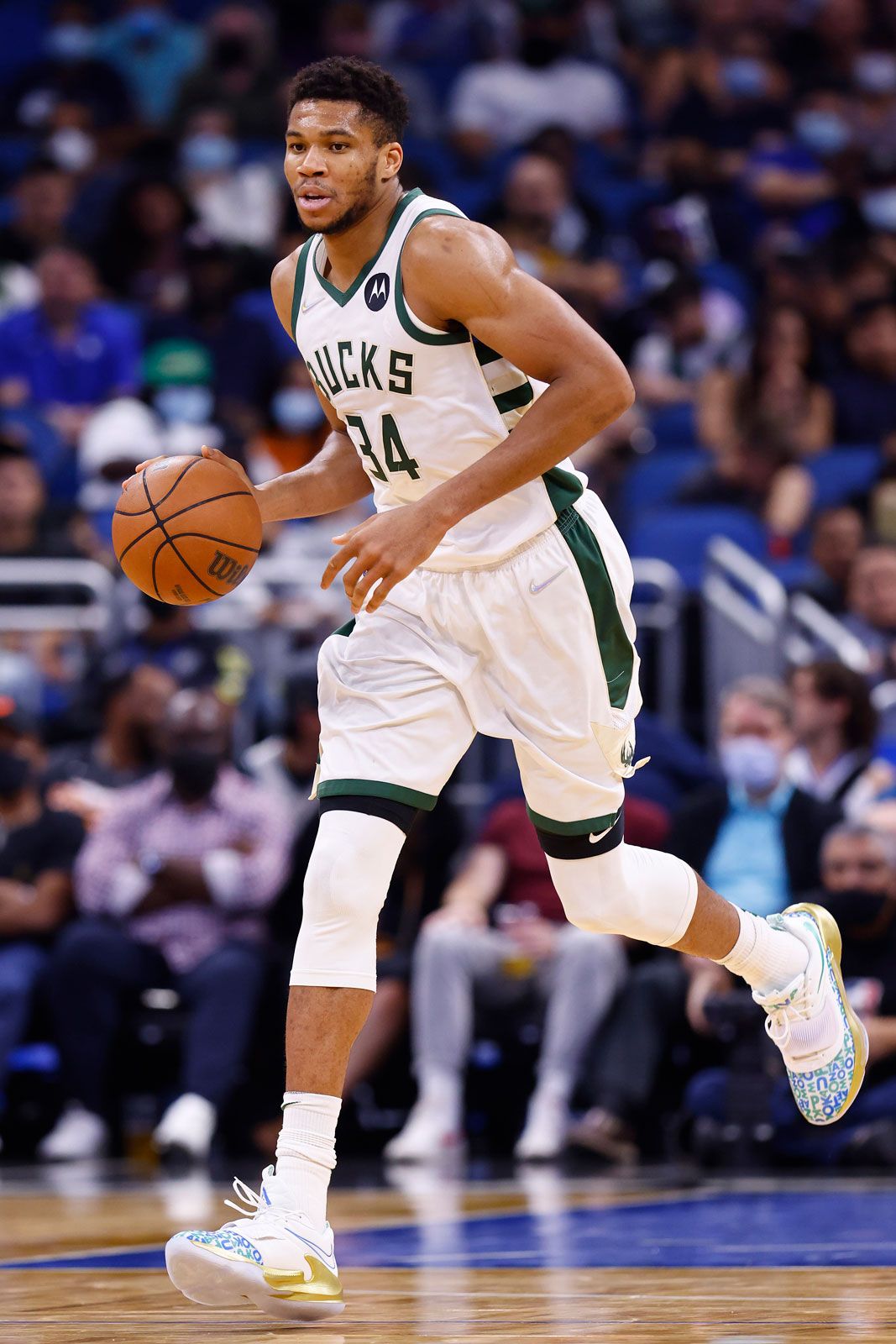 We start with Giannis, not only because he’s having another tremendous season but because it offers a compelling twist to this particular narrative. The last player to win the MVP award before Jokic was, in fact, the Greek Freak. And he, too, won it in back-to-back years in 2019 and 2020. So The Joker prevented Antetokounmpo from a three-peat, and the Bucks star will look to do the same this time.

Milwaukee and Cleveland are locked in a fun race in the Central Division, but you also have to remember that Giannis and the Bucks stayed plenty afloat despite missing Khris Middleton for the first 20 games of the year. Antetokounmpo is a monster, and he’ll be one of the finalists again next June. 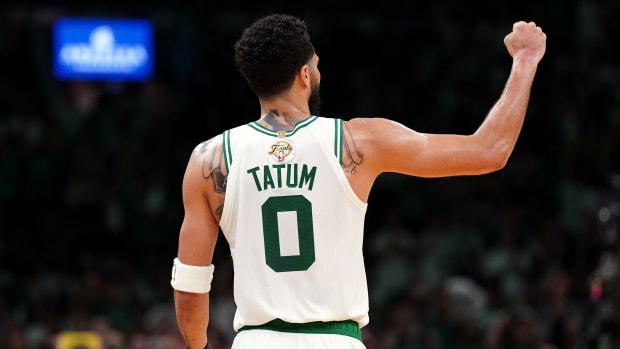 At best, Tatum had the seventh-shortest odds to win the MVP, depending on which sportsbook you looked at prior to the season. Now? He’s on the shortest of short lists. There was turmoil in Boston, despite the Celtics winning the 2021-22 Eastern Conference championship, because of the suspension of head coach Ime Udoka.

The drama continued to follow Udoka as he was once rumored to replace Steve Nash in Brooklyn, but regardless, Joe Mazzulla steadied the ship and has Boston in contention yet again. Tatum has thrived under the youngest coach in the league and has ascended into the conversation of best players in all of basketball. The leap Duke product took during the 2022 playoffs has continued tenfold in the 2022-23 regular season. The Celtics and Bucks are two more popular teams when bettors are making their NBA picks and parlays this year. 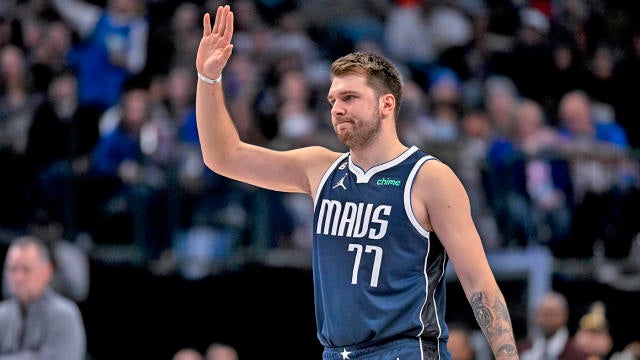 Dallas Mavericks head coach Jason Kidd has run out of adjectives to describe his point guard. There are no words to describe Doncic anymore because he is doing things that have rarely been done. Luka recently became just the 10th player in NBA history to record 50 career triple-doubles and did so as the second-youngest ever (behind only Oscar Robertson).

The Mavericks lost Jalen Brunson to free agency last offseason, so offensively, they have to rely on Doncic every possession. Dallas is getting nice contributions from Christian Wood and Spencer Dinwiddie. However, even when an opponent focuses squarely on one player and still produces excellence every night, you know he’s something special.

The NBA is full of exceptional talent, so while these are our projected finalists, there are several others who at least deserve consideration. Those include the likes of Joel Embiid (back-to-back runner-up), Devin Booker, Steph Curry, and Ja Morant. Regardless, it will be a fun race as the NBA season rolls on and could be one of the tightest in recent memory.

Consider future bets and props when making your NBA picks today, and good luck with your selections.