Google to radically change homepage for first time since 1996

Google’s famously simple homepage with its logo and single search box on a white background is set to undergo a radical change for the first time since its launch in 1996, with the addition of Google’s interest and news-based feed.

The feed of personalized information, which has been a mainstay of Google’s mobile apps for Android and iOS since 2012, along with a home-screen page on Google’s Nexus and Pixel smartphones and tablets, will become part of the main web experience shortly,

On Wednesday, Google announced it was deploying further customization to the feed, which took over from its Google Now personalization in December, using the company’s “advanced machine-learning algorithms.”

Shashi Thakur, vice president of engineering at Google, said: “You’ll see cards with things like sports highlights, top news, engaging videos, new music, stories to read, and more. And now, your feed will not only be based on your interactions with Google but also factor in what’s trending in your area and around the world.” 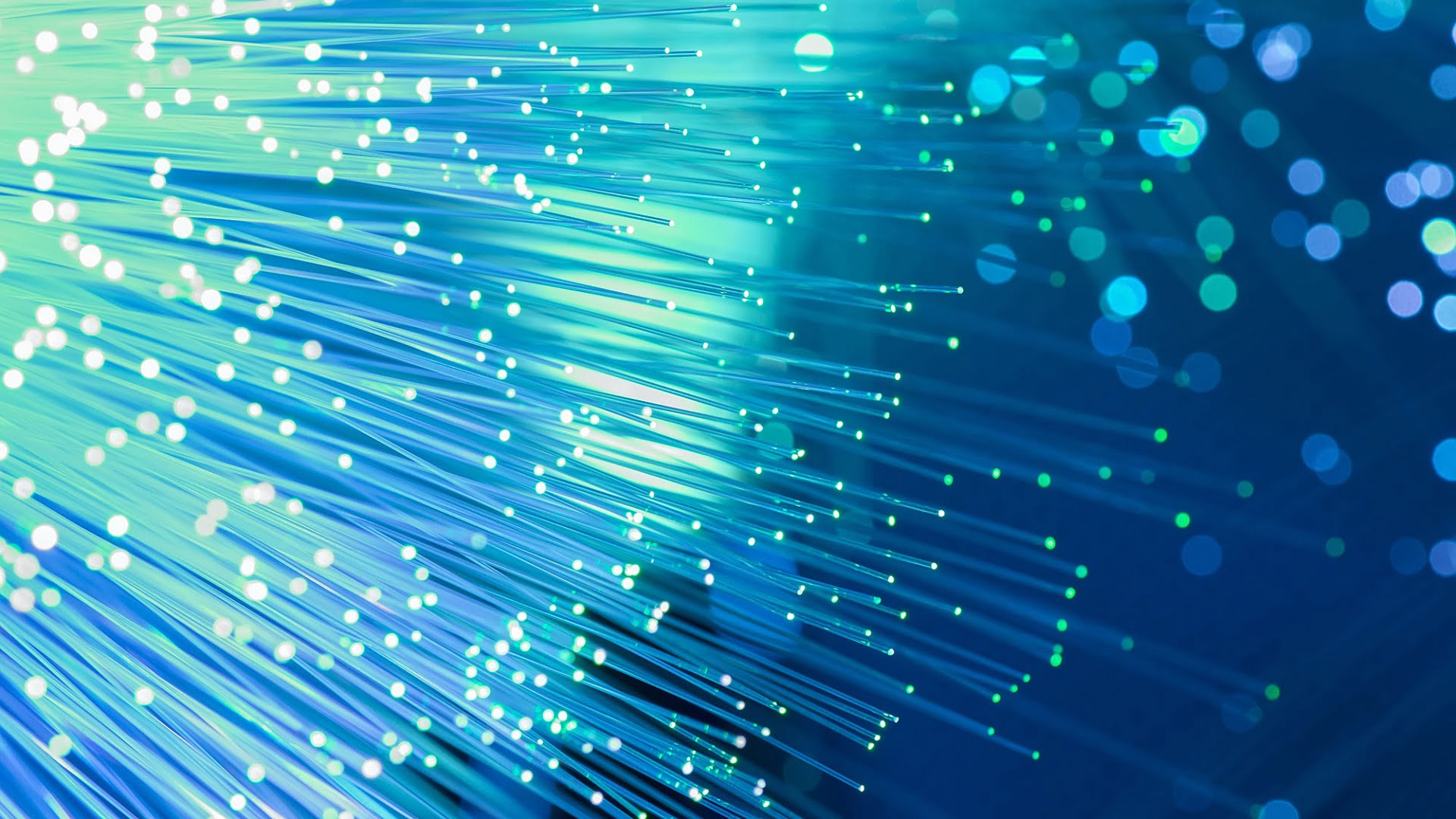 Users will also be able to follow topics straight from search results for sports, movies, music, and celebrities, showing updates on those topics in the feed.

Google said the new additions to the feed would roll out to US users immediately and internationally in the next couple of weeks.

The existing Google feed on an Android device.
While most of the new features are iterative, with some form of them available in the Google search apps already, the addition of the Google feed to the main desktop sites will mark one of the biggest changes to Google’s approach to search.

Google once had a personalized homepage called google, which resembled other web portals of the day and was available from May 2005 and discontinued in November 2013. But google was only shown to those logged in and had selected to use google, rather than the default simple search box Google homepage.

How it will look and work on the web and include the search company’s voice assistant Google Assistant is unknown. The feed is likely to require users to log into Google to see it and will probably resemble the tablet experience of the Google feed, with multiple card-containing columns with news posts, event updates, and more. The mobile app feed also contains things such as boarding passes and calendar events based on things taken from Gmail and Google calendar.

Google already had an experience with Google Now on its Chromebooks, which included the search box and the feed containing everything currently displayed on mobile devices. Rolling out that experience to the main Google.com homepage would almost instantly turn it into the biggest web portal available, dwarfing stalwarts Yahoo and Microsoft’s MSN and Bing.

A £246m investment in developing battery technology in Britain is launched by the government as part of its drive towards what it says is a modern industrial strategy.

The business and energy secretary, Greg Clark, will announce the funding, including a £45m competition to make batteries more accessible and affordable, in a speech on Monday that should spell out further the government’s plans to increase productivity and growth.

The £246m, to be spent over four years on research and innovation in battery technology, is likely to have particular benefits in the automotive sector and renewable energy.

The search for an industrial strategy was launched in January by Theresa May, designed to help Britain’s economy after Brexit, garnering more than 1,900 responses from businesses and other organizations in a three-month consultation. A white paper is due later in the year. Still, Clark is expected to say of the strategy: “For all our citizens to be able to look forward with confidence to a prosperous future, we need to plan to improve our ability to earn that prosperity. To enjoy a high and rising standard of living, we must plan to be more productive than in the past.”

He will also say: “Economists have pointed to what they have called a productivity puzzle in Britain. We appear to generate less value for our efforts than, say, people in Germany or France. In other words, we have to work longer to get the same rewards.

“It’s not that we want – or need – people to work longer hours. We need to ensure that we find and seize opportunities to work more productively – as a country, as cities and regions, as businesses, and as individuals. If we can do so, we can increase the earning power of our country and our people.”

Investing in science and research was the first of 10 “pillars” of the outlined industrial strategy. Clark will add that the strategy could “bring together concerted effort on areas of opportunity that have previously been in different sectors, or which require joining forces between entrepreneurs, scientists and researchers, industries, and local and national government.”

Professor Philip Nelson, chief executive of the Engineering and Physical Sciences Research Council, said: “Batteries will form a cornerstone of a low carbon economy, whether in cars, aircraft, consumer electronics, district or grid storage. To deliver the UK’s low-carbon economy, we must consolidate and grow our capabilities in novel battery technology.”

Richard Parry-Jones, formerly of the UK Automotive Council, will chair a board overseeing the investment.

Clark will also confirm another £25m allocated to research and development of connected autonomous vehicles, this time on schemes for off-road, driverless vehicles destined for construction, farming, and mining.