The developer preview version of new operating system released showcasing a suite of improvements
A Google product launch for products using its Marshmallow software.
Starting with O, Android developers can group their notifications into categories called ‘Channels.’
Google has released the developer preview of the next version of its operating system (OS), Android O (which will eventually get a sweet-themed name to follow Lollipop, Marshmallow, and Nougat). The new OS includes a suite of small improvements – and a few large ones will make life easier for Android users everywhere.

Those three areas are often at fault when it comes to battery-draining apps since they can result in a moderately large power draw on an ongoing basis. In the future, developers will be limited in how much they can do in the background. Location, for instance, will only be updated a few times each hour. At the same time, background services – programs that run continuously doing things like checking inboxes while the user is in another app – will now be closed automatically after a short period. 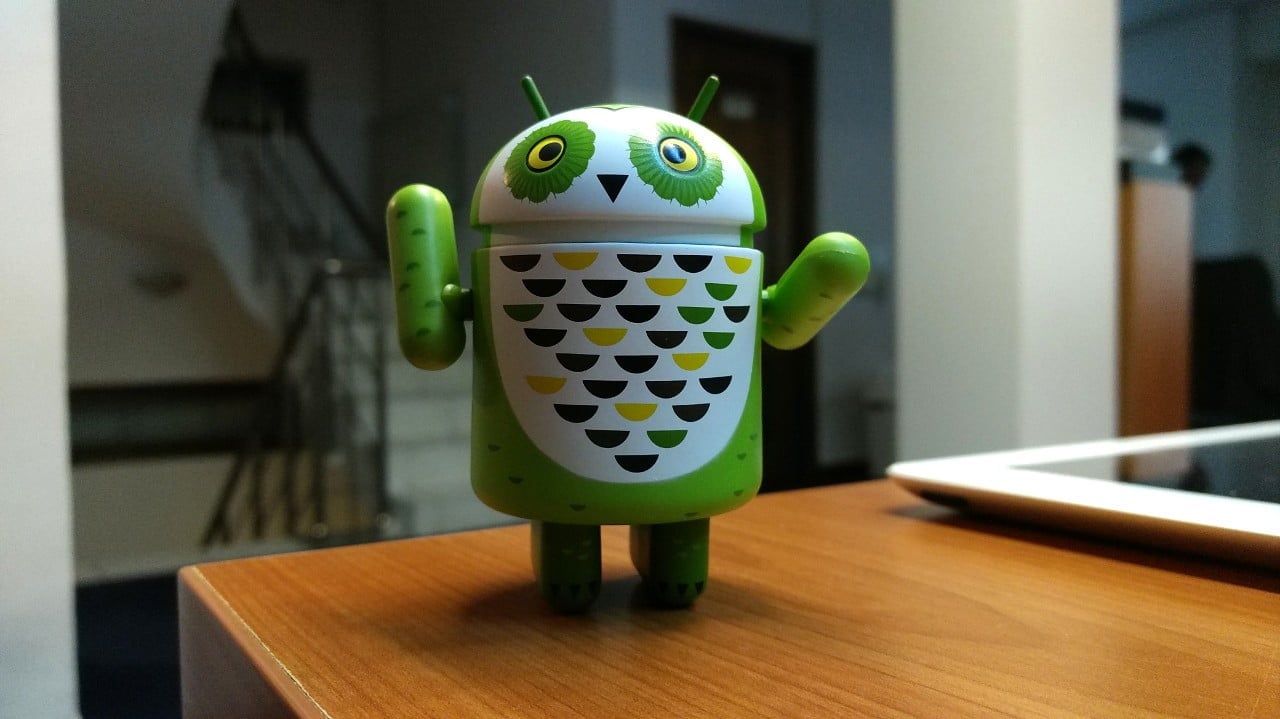 If the changes sound familiar, it might be because they’re similar to how iOS handles background applications. The two operating systems have been converging on this ground from opposite ends since their inception: Android once had no limits on what apps could do in the background, while Apple once banned every background process that it didn’t create.

Elsewhere, the new OS has some more obvious user-facing updates. A new notification system should most noticeably come as welcome news to users who are used to getting a significant chunk of their daily information through app alerts.

Starting with O, Android developers can group their notifications into categories called “Channels,” allowing apps to offer more fine-grained control over how users receive their notifications. For instance, a news app might offer notifications for breaking news and replies to comments; now, the user can explicitly tell Android to let the former play a sound, vibrate and show on the lock screen while quietly sliding the latter into the notification menu.

Smaller, but no less transformative, is the introduction of a “snooze” button to notifications. If you’re the sort who needs an empty inbox but can’t deal with that one text quite yet, Android will now simply resend it a bit later.

The rest of the changes are a grab bag, with some only mattering to developers, but a few who end-users will notice:

New autofill APIs allow users to store personal data in specific apps, just like they do with password managers, and autofill them across the whole platform, in a similar way to how keyboards can be swapped out in current Android.
Picture-in-picture display is now available for phones and tablets, letting users watch video while using other apps.
New Bluetooth audio codecs are supported, enabling higher audio fidelity when using headphones like Sony’s MDR-1000x (Google specifically thanks Sony for the amount of help to developing this new version of Android).
Users who pair Android with a keyboard will find it’s easier to navigate around most apps using the arrow and tab keys.
And finally, developers can now make adaptive icons, which will always match the icon style of the particular flavor of Android, whatever type of rounded rectangle it uses.

The Eye is a $189 case for your iPhone, which has raised over $100,000 on the crowdfunding site with a huge checklist of features: “a 5-inch display, battery power, up to 256GB storage, SIM slots, an IR blaster & wireless charging!” But, look, there’s a simpler way to sum it up. It’s an iPhone case that is an Android phone.

When you have the Eye plugged into your iPhone, you can use your phone as normal (albeit with a fairly bulky case strapped to it), or you can flip it around and have an entirely separate phone that you can also use as normal. Who wouldn’t love that feature?

If you’re wondering what the Eye offers, buying a $187 phone and $2 worth of duct tape wouldn’t do just as well, there are a few features that make the most of the fact that it’s a case. Most importantly, the Android phone’s battery can be used to charge the iPhone. It has 2800mAh of power storage, which can potentially triple an iPhone’s battery life – but, of course, that battery also needs to power the Eye’s phone, too, particularly given the Android half of this franken-phone has an always-on display. That said, the designers promise a power drain of just 1% an hour.

On top of power, there are a few more uses for that lightning port connection. The Eye has an SD card slot, letting you offload pictures or videos onto expandable removable storage using a dedicated app and also enabling a bit of data transfer between the two devices. The Android part can also act as a front-facing screen for the iPhone’s rear-facing camera, letting you take selfies with the best lens on the phone.

Oh, and the phone itself has two sim slots, allowing you to have three entirely separate phone numbers – perfect for ensuring you keep on top of your Work/Life/Weird Satanic Cult balance. It can be so hard to ensure all three parts of your day get enough time!

If the Eye excites you, the first 2,000 backers can pick one up at half of RRP, which will be shipped in August, claims the manufacturer, Esti.