Need to know how to write a covering letter? Confused about the best way to layout your CV? Access our helpful guides here

Summoning up the motivation to sit down and write your CV or covering letter can be hard. So we’ve done the work for you. Here we explain how to layout and word your CV for maximum effect. And answer the tricky question of “just what is in a covering letter”? And for those who really can’t be bothered, we’ve provided CV and covering letter templates to get you started.

CV layout
You have complete flexibility in how you present information on your CV.

As a career changer, your emphasis is less on where you worked (as in traditional chronological CVs) and more on how your background is relevant. Adopt elements from functional formats (which allow you to group skills or experience regardless of when / where you gained them) such as an expanded summary incorporating skills; a career highlights section with selected achievements; or a professional experience section organized into different functional areas or projects.

Be prepared to shuffle around the information. For example, if a qualification or skill is required, make sure it’s prominent.

Be consistent in design features, and don’t shrink the font size. For example, headings should be large and boldly makes keywords stand out. 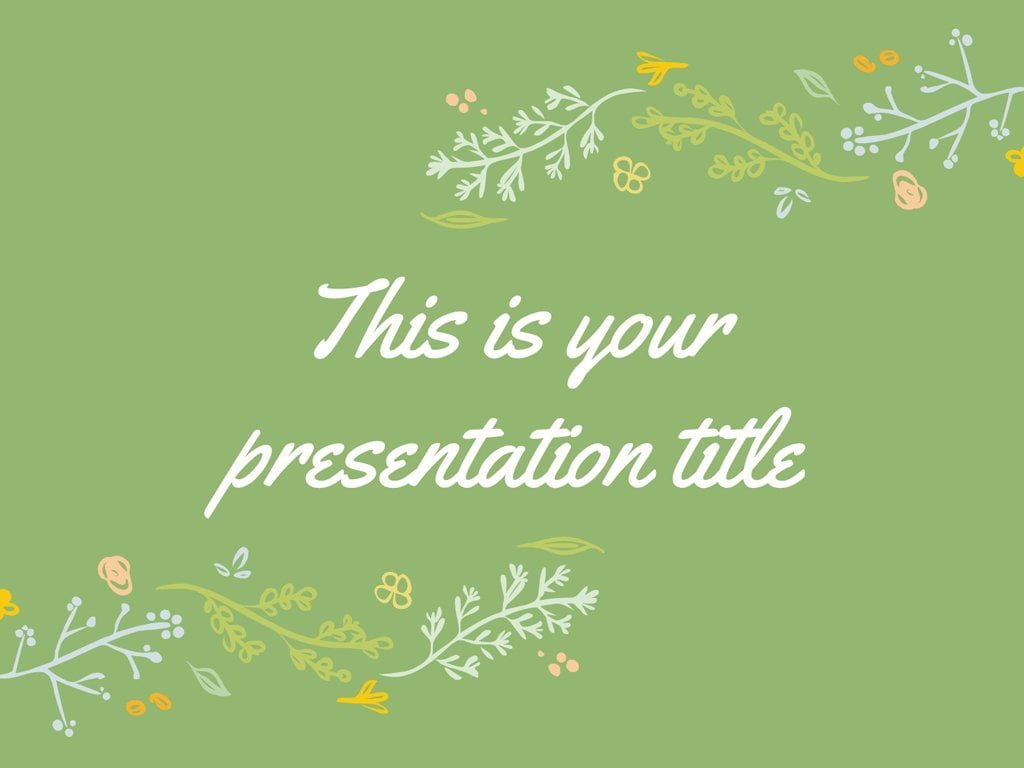 Two pages are often enough, but some professions or levels may require three or four pages. Consider adding long lists of publications or qualifications as an appendix or writing a one-page summary, with the following pages giving greater detail.

Optional extras are testimonials, section dividers, or subtle amounts of color to highlight key information. You can use arrows or “ticked boxes” instead of traditional bullet points.

Download a CV template here:
As a pdf
As a word document

Your covering letter is a great way to tailor your application, as well as making a case for your career change.

Researching the role and company should give you a good idea of the specific requirements and a profile of their ideal candidate. Then, use your covering letter to highlight relevant skills, experience, or personal characteristics without rehashing your entire CV.

Respect your reader’s time. Three or four concise paragraphs are enough to tie in your skills and achievements to the most important requirements.

Remember, you’re communicating with a human. So be interesting: find a good reason for your reader to want to meet you, and ditch any stilted language, jargon, or terminology that risks making you sound officious.

• Responsible for the everyday care, upbringing, schooling, health, and welfare of any children beneath 18. If you aren’t named, the court decides who brings up your youngsters. James Antoniou, the Co-operative Legal Services’ head of wills, says: “A goes to be stepping into your shoes and elevating your child. So things to think about are: what are their ethical values, moral values, and spiritual ideals? Are they going to bring the kid up within the same way with which you need your child to be brought up?” So we ask a pal and her husband, plus a close relative as returned-up.”

And that’s it – much less complicated than I predicted. We must acquire a draft within every week to test, signal and return, and the Co-operative stores a copy. But what approximately the one’s pesky updates – can you destiny-evidence your will? If you want greater kids, Gemma suggests using the word “children” in place of children’s names on your will. Then you won’t need to update it in case your family grows.

We pressure again that the usage of letters, which is probably irrelevant to your personal

Circumstances can do you greater damage than properly. Also, endure in thoughts that HMRC is short of belongings on the triumphing time, and any wasted effort spent answering irrelevant letters makes a lot less time for handling parents who might be simply in want.

1. Claiming an Extra-Statutory Concession (ESC) A19

[Any other HMRC reference is shown on the P800]

years]. I became unaware that my tax affairs have been no longer so as. I thought all the tax that I have become because of pay became deducted under PAYE. I consider that the underpayment has arisen due to the reality you probably did no longer take movement upon relevant data already in your possession for the 12 months[s] in the query.

For the tax year 2009/10, I recognize which you aren’t notifying me of the arrears extra than 12 months after the quit of the tax yr in which you acquired the statistics indicating that extra tax changed into due. However, I experience that the ‘excellent situations’ circumstance applies because of the truth you:

• allowed the arrears to build up over entire tax years in succession using failing to make proper and timely use of information which you have been given.

of the underpayment, as proven on the P800, should be remitted.

I look beforehand to being attentive to from you.

2. If your organization/pension payer made errors

[Any other HMRC reference is shown on the P800]

The calculation shows that I, without a doubt, have underpaid tax for [quote the year or years].

I receive as proper with that the underpayment in question arose through a failure utilizing using my business enterprise[s] [alternative/add ‘pension payer[s]’ for ‘commercial enterprise company[s]’ if relevant] to feature PAYE efficiently and for that reason, I believe that the regulation requires you to are in search of any tax you believe to be underpaid from my agency[s] [or substitute/upload ‘pension payer[s]’].