If you don’t play video games, being asked to join in with friends or family members can be intimidating – so here are five general rules that may help you out
Legend of Zelda

All game designers are engineers because all games are about systems, I was once told by Jonathan Smith, the hugely successful Lego games producer. Whatever you’re playing, whether it’s an intricate hardcore fantasy adventure or a time-killing casual puzzler, the experience is based on a combination of mechanisms, rule sets, and conventions that have common roots.

So is there a defining set of instructions that can improve your understanding and ability with all games? Well, perhaps – and here’s an attempt to find it. 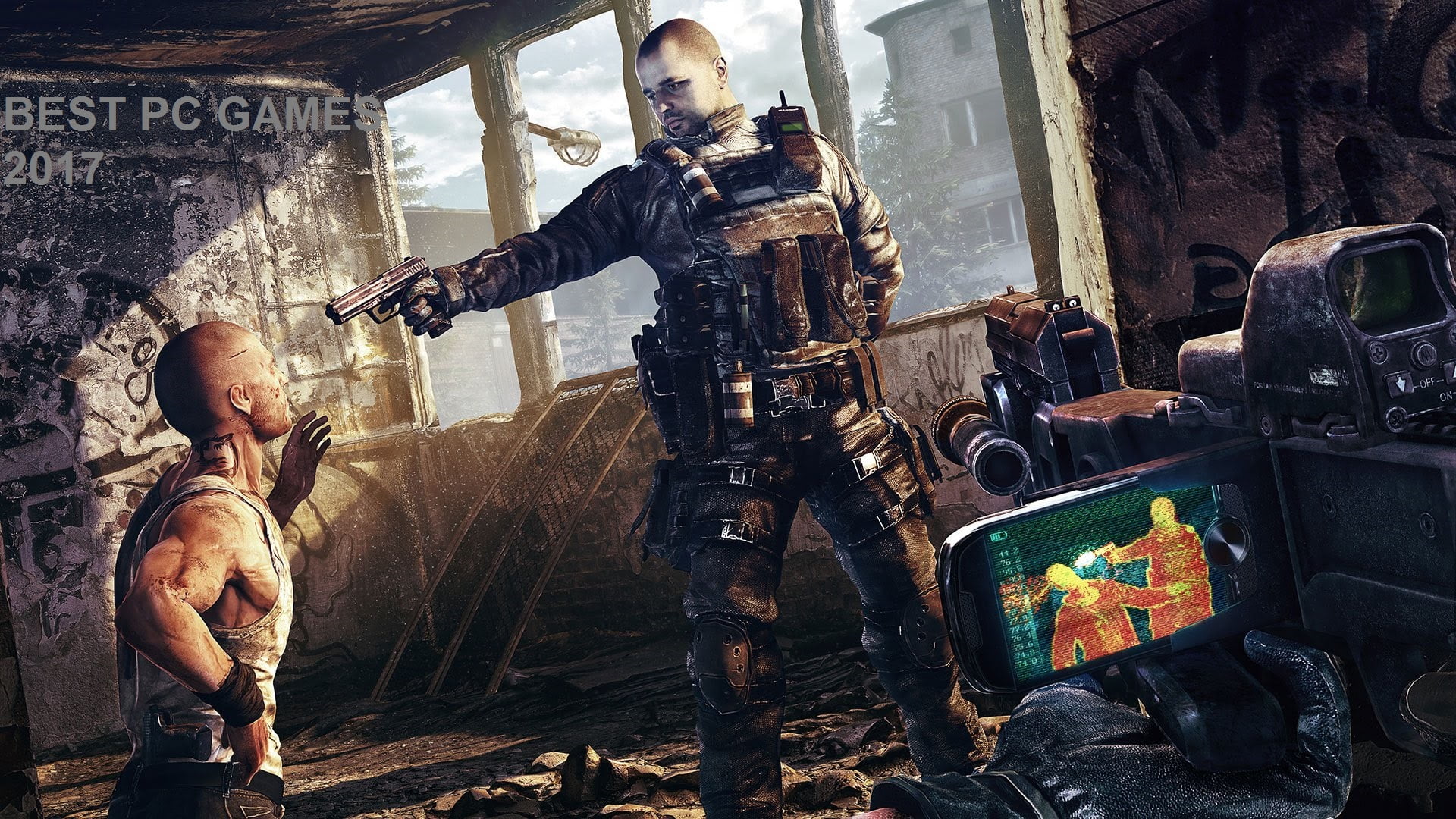 Article Summary show
Designers want you to explore
Patterns are there to be broken.
Everything is telegraphed

Designers want you to explore

Game development studios employ huge teams of artists and designers to build vast interactive worlds – they don’t want you to rush through them. So when you’re playing an action-adventure or shooting game, unless there’s a clock ticking down in the corner of the screen, take your time and thoroughly investigate the environment.

Even if the proceeding cinematic sequence featured a desperate space marine telling you to get your sorry ass to the spaceship because it’s about to take off, relax. The game designer wants your sorry ass to have a good look around – because they spent two years of their life building this place.

Patterns are there to be broken.

Most games are pattern systems – the challenge is in working out the patterns of the world and breaking them. Enemy soldiers will have patrol routes, and computer-controlled race drivers, fighters, and athletes will have identifiable skills and quirks.

When you enter a new level, race or event, spend time working out these systems and how to exploit them. Essentially, every confrontation in video games is like a round of rock, paper, scissors – you work out which of these that your opponent is using, and you employ the technique that beats it.

And if a game boasts that its computer-controlled characters use “advanced artificial intelligence,” it means that they too are looking for patterns – so vary your tactics as much as possible. The best gamers are the ones that understand games on the systemic level. A virtual environment is a clockwork machine: work out what the cogs are doing, and they can easily be dismantled.

Game designers don’t trust you … They want to trust you, but they just can’t. And they’re terrified of you becoming frustrated. So all the time they are telling you what to do. So next, you have to pick up on the signs.

Useful objects in the environment, for example, will often have a sparkly outline, telling you to pick them up; level exits will be brightly lit; weak spots on end-of-level “boss” characters will flash; enemy guards will reveal hints and objectives in their conversation, and breaks in scenic patterns suggest secret doors or passages.

The basic game design tenet is “learn, test, master”: a game will give you a new toy, it will let you use it in a couple of missions, then it will expect you to be good at it when the end-of-level boss arrives. All of this will be communicated to you through a sort of environmental osmosis.

You need to read your surroundings, scanning for signposts – and you must understand that every interactive object is there for a reason; every lever, switch, pulley and gate, every moveable crate and boulder, every working computer terminal. If you’re stuck, look around and work out what the designer is trying to tell you because they are trying to tell you something at every point in every game.

In racing games, jamming the accelerator may appear to be the best way to catch up with the pack, but it isn’t. Instead, it’s better to drive carefully, following the racing line, slowing into corners, and accelerating out after the apex – you’ll catch up slower, but you’ll catch up – and even if you don’t, your driving abilities are improving.

It’s the same in shooting games: the “run-and-gun” approach will usually get you killed. So instead, make safe spaces by using cover and picking off enemies in order of the imminent threat they pose. In fact, video games are all about creating a series of safe spaces – the key to getting to where you want to go is knowing exactly where you are right now.

Asset management is more important than raw skill
Most video games will give you a set of abilities, items, and weapons and will place limits on how many you can carry at any one time. Understanding how to manage these assets is sometimes more valuable than actually using them really well.

The rule is, when a designer restricts your access to useful stuff, it’s usually to encourage either personalisation or adaptability. I.e., they want you to design your inventory around your own strengths and weaknesses or around the challenge that’s coming up.

But the key thing is, don’t panic about dropping items – some poor swine in the quality control department has doubtless completed whatever game you’re playing with just a pistol, dagger, or a second-hand Skoda Fabia – so dropping the Sword of Grenshegagala won’t mean unavoidable death. Unless you’re playing Dark Souls, in which case all bets are off. You are on your own.