User frustration over battery life has steadily increased as people keep devices for longer, but the company has a solution
Sony Xperia XZ and X Compact

There was a time a few years back when a lot of people bought a new smartphone every 18 months, as soon as the latest model dropped and their contract was up. But that has changed.

As the rate of technical improvements slows and new models offer little beyond a shiny new exterior, the urge to spend £600 each year has become easier to ignore. Polling by Fluent and marketer in the US suggests that nearly half of smartphone users now wait at least three years between upgrades, while data from Gallup suggests more than half wait until their phone stops working or becomes “totally obsolete.”

While the features may not date so fast, and the outside may still look good as new after two years of use, the battery will almost certainly have had it. Now Sony is trying to fix that, but not by fixing the battery. 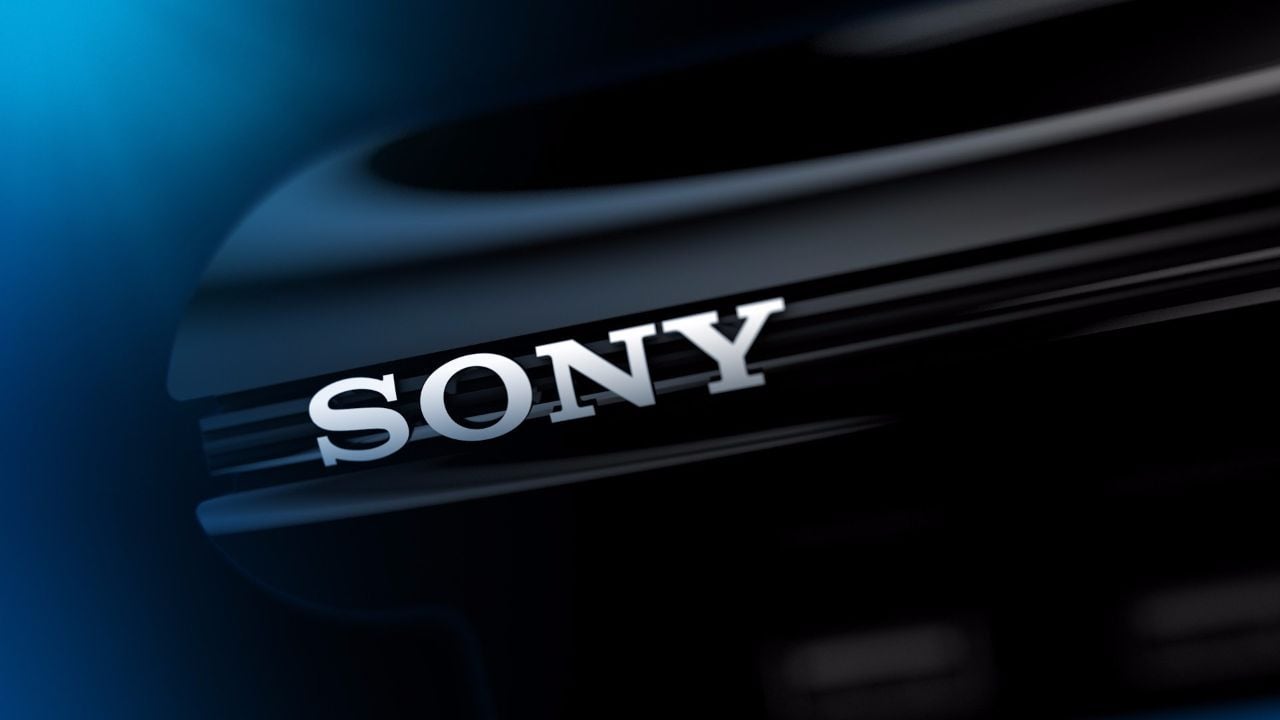 Everyone who finds themselves with a chunky battery pack for their new smartphone or desperately searching for a charger by mid-afternoon knows battery capacity is a never-ending headache that only gets worse as a smartphone and its battery ages. Rather than fixing the battery, Sony wants to do something about the recharging.

Jun Makino, Sony mobile’s senior product marketing manager, says: “People are starting to keep hold of their phones for way more than two years usage, so we’ve been looking at ways to try and prolong the life of the smartphone.

“We’ve started learning your charging cycles so that our new Xperia X smartphones only complete charging to 100% when they estimate you’re about to start using them so that the damage caused by maintaining a battery at 100% is negated.”

This is important; a battery that’s usually kept at a charge between 20% and 80% of its capacity is much healthier – it’s going to the extremes that wear it out at a faster rate.

The Japanese electronics firm has partnered with Californian adaptive charging company Qnovo to put technology into its Xperia smartphones. This includes the new top-end Xperia XZ and Xperia X Compact, which Sony reckons will double the battery life to around four years.

“Of course, we’d still like it if you bought a new Sony phone, but we realize longevity is a trend and we want to help with battery technology and services on the phone such as the Smart Cleaner and Xperia tips that learn your behavior and help keep it running like new for longer,” said Makino.

For Sony, the new Xperia X line, particularly the new flagship Xperia XZ launched at IFA in Berlin on Thursday, needs to do things differently to try and attract new customers.

The company has struggled over the past few years, with declining sales and smartphones that, while technically very good, have failed to capture buyers’ interest in the face of stiff competition from market-leader Samsung, Apple, and rising Chinese smartphone brands such as Huawei.

Is extending battery longevity an idea that will recharge Sony’s fortunes? Only time will tell.

Portraiture category, second place: Romina Ressia‘This project explores the idea of beauty,’ Russia says. When I launched the casting for it, the number of applications was incredible.” Her subjects, she explains, are not professional models. ‘They are common people wearing common clothes, but all of them are beautiful. I looked for women of all ages, with different measurements, weight, and heights.’ She also searched, she says, for women with self-confidence and “without complexes or pretensions.”
The sports category, winner: Yuan Peng

But in the manner to benefit get admission to the community, the attackers used a selected type of malware, dubbed Trojan.Bank swift through Symantec.

The safety studies corporation analyzed the malware used within the Bangladesh attack and located what it describes as “a top-notch document wiping code.” The way the software program deleted documents became as little else the organization had seen. However, it was visible in some other piece of malware, a specimen named Backdoor. Contopee, which was used to hack into monetary corporations in southeast Asia.

Programmers often have quirks that make it into their code, and also reuse code among initiatives. For example, Symantec says it believes “special code shared between households and the fact that Backdoor. Contopee became utilized in restricted targeted assaults in opposition to financial institutions in the area, a manner that system may be attributed to the equal corporation.”

That way, the hackers, who obtained public notoriety with the Bangladesh hack, also can have been attacking financial establishments for masses longer than a previous notion.